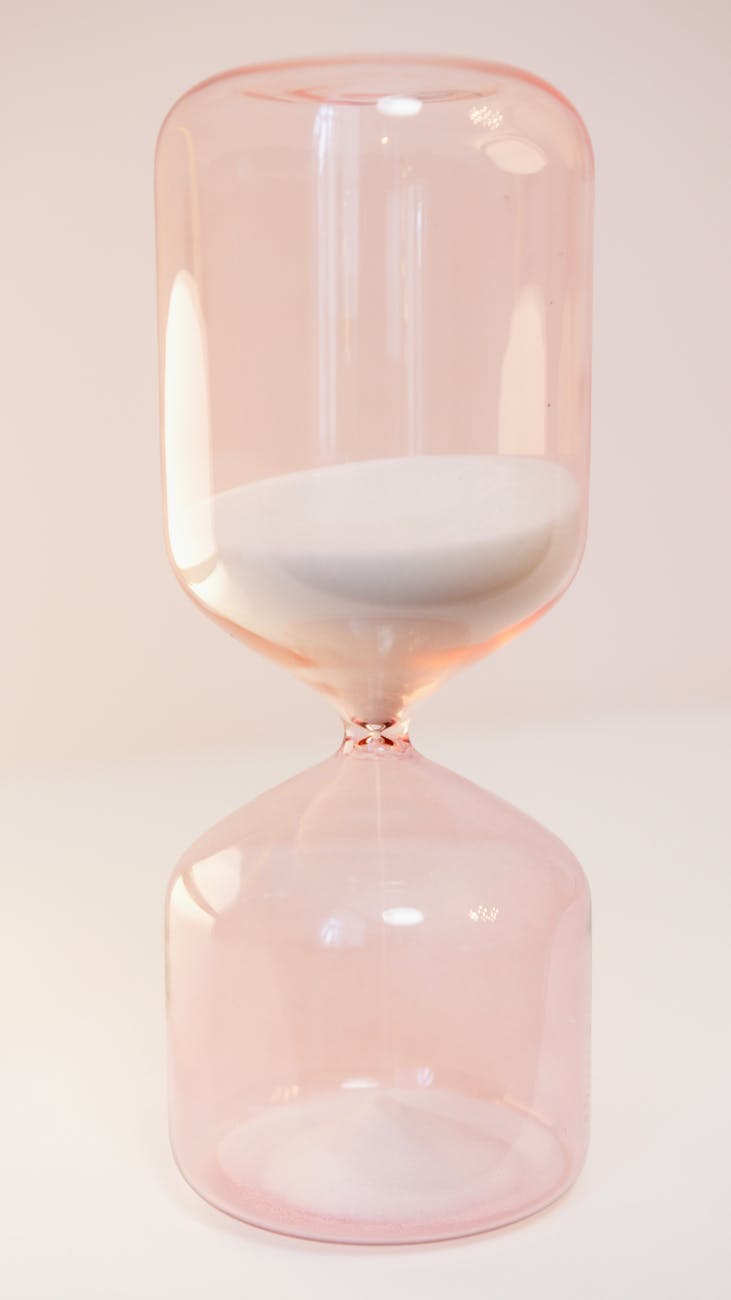 Do you feel guilty saying no when someone asks you to do something at work or a favor from a friend? Do you say yes even when you don’t want to so you won’t let someone down? It’s easy to say yes because you feel like you have to, but true reflection is necessary to decide which things are worth saying yes to. And sometimes you may think you’re saying no to something, but your message comes across as ambivalent and you feel it’s too late to back out at that point.

I was just having a conversation today with a friend who thought she said no to something, but still got an excited email about continuing to be part of a project. I had her read me the initial message she sent and let her know that it indeed did not come across as a no as she intended. She ran her response by me to check that it was clear and the new tone of the message was still friendly and encouraging, yet set a clear boundary on participation in the project.

Now, this blog post will focus on generic ways to respectfully say no, but I’m happy to write new posts catering to both professional and personal life boundaries. Before saying flat out “no” to an opportunity, gathering, meeting, or project, it is okay to ask clarifying questions. For example, about 6 months ago I was asked to take on a 4-5 month consulting project. It would have been an awesome learning opportunity for me, but I already had 2 part time commitments and was completing my final semester of grad school. Part of my response included:

I feel confident in my abilities to meet the requirements of the position, but I want to make sure I have a clear understanding of the expectations and relative time commitment.

After the response became clear that this would be a 20-30 hour per week commitment, I knew that I could not add that to my workload. I really wanted to say yes and do it, but I also wanted to make sure that I could carry out the responsibilities to the level of competence I wish to display. And this comes from previous experiences where I did overload myself and not perform to the best of my abilities.

Discerning when and how to say yes and no to opportunities is a lifelong practice of finding balance in your life. There is not necessarily a one size fits all method to this. I was listening in to a conversation on Clubhouse last night and someone said that it’s easier to start with no and change to yes later than to say yes to everything and have to eventually say no. Here are 4 ways to respectfully say “No” and manage your time effectively.

This strategy works if the ask is something you’re possibly interested in saying yes to, but just don’t have the time at the moment to commit or to learn more about it. Your schedule is packed and you just can’t imagine taking on one new thing. Say you are not available at this time, but they can check back in with you in XX number of weeks or months. And if the person follows up and it comes back around and you still cannot commit, clearly state that unfortunately, you will not be able to take on this project or endeavor. Here is a sample of what I would say:

Thank you so much for reaching out to me about this opportunity. I am interested in this possible partnership, but unfortunately cannot commit at this time. Will you check back with me in 3 months if you are still interested in collaborating?

2.Express support in other ways

Now, this is the response that my friend used to make her no clear to the people in the email thread. She was truly excited about the project idea, which was expressed in the initial communications. However, she didn’t want to be one of the main people involved in the idea creation and the day to day of the project. So she sent a nice message back stating she was fully cheering them on in this opportunity, but could not take an active role. However, she left room for them to check back in if they had a specific task related to her area of expertise. Therefore, she was not committed in any way, but could offer support on very specific items if time permits later and there is a need.

This is a great comprise “no” answer. Perhaps you don’t have the time or capacity to take something on, but you know someone who is. Check with that other person and then make the recommendation or connection. Personally, I like to check in with my contact before sending the other person to them that way I know if they are truly interested in the opportunity. It also creates a more positive interaction for everyone involved.

Maybe you want to say yes, but you can’t commit to 2 hour weekly check-in meetings. Clearly define your boundaries and say that you would be available to meet every other week or once a month. It is much better to set those boundaries up front from an overly cautious time commitment and then later decide to become move involved if you are able to do so.

In order to properly provide an alternative to whatever the ask is, it’s important to continue to build up your social and professional network. Take advantage of opportunities to meet with others in your field and areas of expertise.

At the end of the day, if something is a definite no for you, make that clear in your response and wish the person well. You don’t necessarily owe an explanation and this is something I’m working on. I feel the need to justify my time by saying “oh, I already have this commitment and this commitment”, but the reality is simply saying no so you have time to take a break and protect your mental health is just as important.